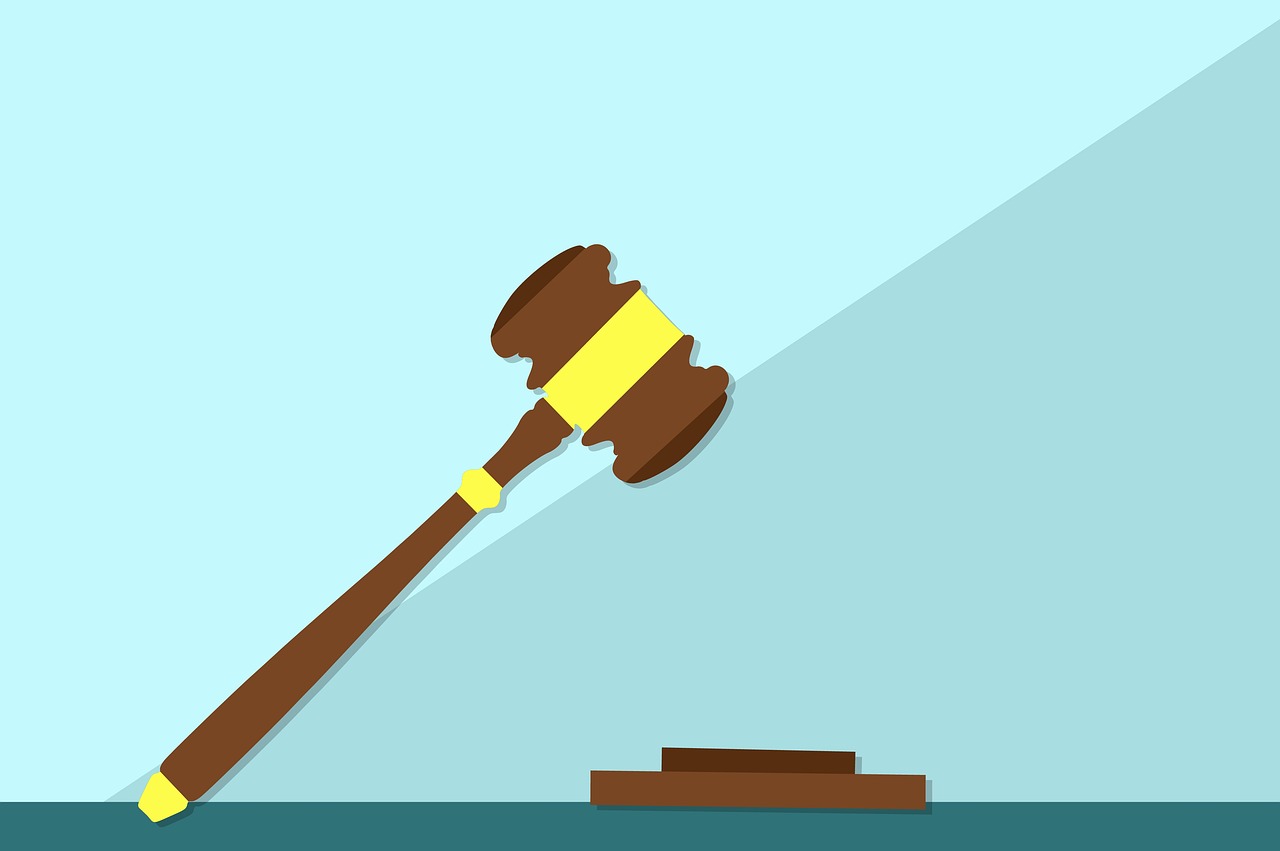 California follows the footsteps of Europe and makes one more step to mirror the GDPR by ratifying the California Privacy Rights Act.

According to Rob Bonta, the attorney general of California’s Department of Justice, the CCPA of 2018 offers consumers a bigger control over the personal information that is collected by businesses. In fact, the CCPA regulations lay out recommendations on the implementation of the law, protecting several new privacy rights for California consumers, such as the right to know, the right to delete, the right to opt-out and the right to non-discrimination (according to privacybee.com).

This is where the CPRA comes into play. After a citizen’s initiative ballot question in 2020 (referendum), the California Privacy Rights Act, a ballot measure, was ratified by California voters in November 2020. The CRPA, the “CCPA 2.0”, will come into force in January of 2023 and its enforcement will begin by July of the same year.

The CPRA, also referred to as Proposition 24, is an amendment of the CCPA : it aims to amend existing provisions within the CCPA and annex new provisions linked to the creation of the California Privacy Protection Agency, the official authority that enforces and implements the CCPA.

With the CPRA, California makes one step closer to mirroring the European GDPR. The amendments made by the CPRA include :