From traditional contracts to digitised contracts

A contract is an agreement between two or more parties, in which terms and conditions are freely agreed upon. Parties must abide by the contract’s terms and conditions.  Physical contracts carry a set of issues, among other things: long-term storage, theft or alteration. Traditional contracts are also costly as one usually prefers to or must be assisted by a legal counsel or a lawyer.
These issues led to the development of digitised contracts, which appeared as a solution to traditional paper contracts as cited above regarding long-term storage.  What’s more, using a hash function on digitised contract resolves the alteration issues.

However, new problems emerge from this use: digital contracts are vulnerable to cyberattacks, which can render the document unavailable, unreadable or dangerous for the person who will want to open it, by placing a malware within the document.

Finally, digitised contracts are not addressing the trusted third person issue (legal counsel, lawyer, notary) as the law can still require that a contract, concluded in a particular field (commerce, real estate, etc.) to be authenticated by a legal expert exercising public authority.

In 2015, a software was created running the Ricardian contracts, embedding both human and machine language to execute the contract’s terms thus becoming Ricardian smart contracts.

Hence, Ricardian smart contracts differ from traditional or digitized contracts because its main feature is to be self-executing.

The notion of smart contracts was first coined by Nick Szabo (a cryptologist computer scientist) in 1994: “a smart contract is a computerized transaction protocol that executes the terms of a contract. The general objectives are to satisfy common contractual conditions”. In other words, a smart contract is a paperless contract made from machine language. Terms, conditions and penalties are coded instructions that will be self-executed only if the parties meet the terms and conditions agreed upon. One of the conditions can be, for instance, “IF A pays B an “x” amount of money, then B receives a “y” amount from A” in case of a sale agreement.

Smart contract’s peculiarity is not only to be self-executed but also resides in the fact that the software is running on a blockchain. Blockchain’s appeal lies in the fact that information contained in a block are immutable thanks to its architecture based on a distributed ledger, which makes it nearly impossible to modify a block. Each network of computers, also called nodes, have a complete copy of all the smart contracts added to the chain. Therefore, one point of failure in a node does not affect other nodes, and their copy of the ledger.

Smart contracts are a solution to long-term storage, alteration and can notarize a contract authenticity thanks to timestamps and electronic signatures using asymmetrical encryption. The distributed ledger system also ensures the document’s security against alteration, forgery or erasure. Indeed, each computer of a node will verify whether the hash value, a unique code given to a smart contract when added to the chain, has not been tempered. Consequently, an attacker would not be able to temper a smart contract.

The main issue regarding smart contracts is that they are not recognised, by the law, as contracts per se and are therefore not legally enforceable. Notably because contractual legislation was enacted at a time in which technologies, such as Blockchain, were not even envisaged. Consequently, for now, we should rather talk about ‘automated self-executing code’. Governments need to take a stand and adapt their current legal framework to include smart contracts. On the other hand, if only a few areas legislate on the matter, it could hinder their economic functioning.

Another important issue regarding smart contracts, running on a Blockchain, is that when there is a need for a covenant or when parties realize that they forgot to mention something, it can be costly or even impossible. A new contract will need to be signed which renders the previous process useless. Therefore, it is difficult for businesses to adopt smart contracts. 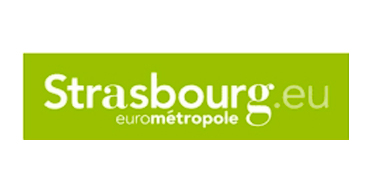 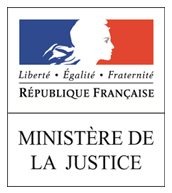 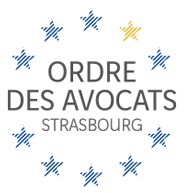 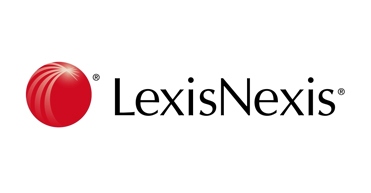 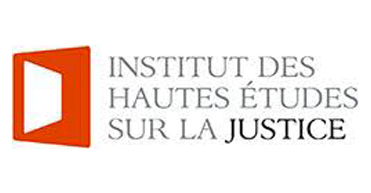 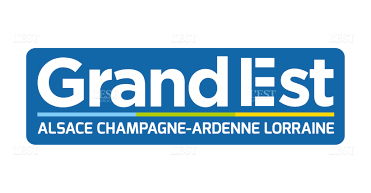 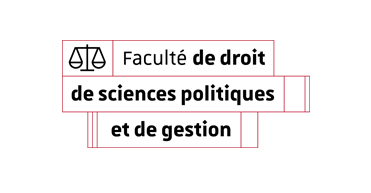 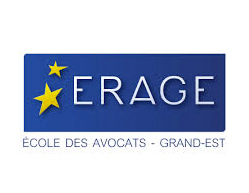 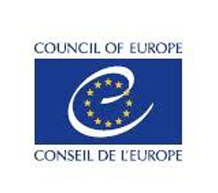 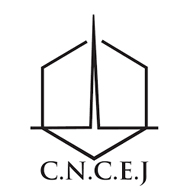 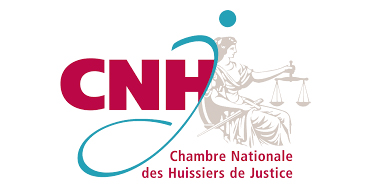 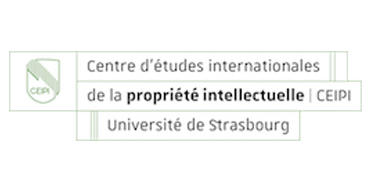 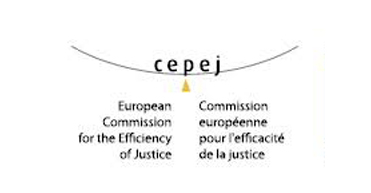